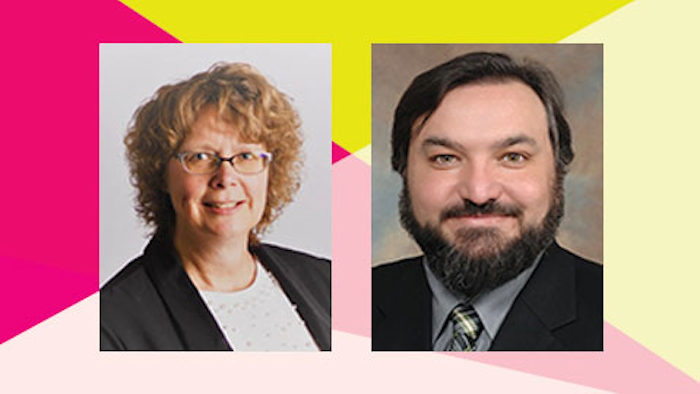 Major changes are on the way from two of the governing entities for compounding of sterile and nonsterile preparations. During today’s special session, “2021 USP Compounding Chapter Revisions and the NIOSH List: Two ‘Can’t Miss’ Compounding Updates,” experts will update attendees on several critical areas.

Following publication of both updated chapters in June 2019, the changes went through a lengthy appeals process and the most recent proposed revisions were published in September of this year. The comment period on those revisions is open through Jan. 31, 2022, with two open forums scheduled for January as well.

Jensen will walk attendees through the most recent revisions and will provide information on how you can file your comments and make your voice heard before the deadline.

Meanwhile, Jerald Ovesen, pharmacologist for the Centers for Disease Control and Prevention (CDC) and the National Institute for Occupational Safety and Health (NIOSH), will attempt to answer some of the big questions surrounding the Draft 2020 NIOSH List of Hazardous Drugs.

“One of the biggest questions we get asked about the updated NIOSH list is, where is it?” he said.

Unfortunately, the answer to that question is a complicated one. Ovesen said the latest regularly scheduled update was announced in 2018 and numerous public comments were received at that time. Since then, NIOSH has been reviewing those comments and released a draft in 2020, but nothing has been finalized.

“The answer to that is no, it’s not finalized yet,” Ovesen said. “NIOSH received comments from more than 180 individual commenters in the public comments. NIOSH is currently responding to all those comments and making the appropriate changes to the documents. The NIOSH List of Antineoplastics and Other Hazardous Drugs, 2016 update, is still the current finalized list. We do not know at this time a release date for the finalized documents. We are still working on making the appropriate changes and getting it through the review process. The last two years have been a little slower at CDC for some things.”

That said, Ovesen will still walk attendees through what the list is, what is on it currently, how it is organized and what it should—and should not—be used for. He will also provide some insight into the content and new categories in the Draft 2020 NIOSH List.

ASHP encourages members to submit their own comments to USP, but is also inviting feedback for ASHP’s comments that will be submitted to USP on behalf of our members. Please use these links to share your feedback with ASHP:

These surveys will close Dec. 20, 2021 to allow time for analysis of submissions and synthesis of ASHP’s comments to USP by the Jan. 31, 2022 deadline.